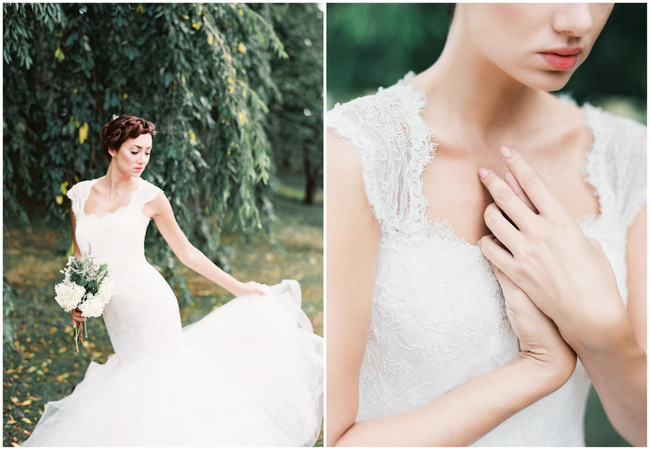 In another Confetti Daydreams bridal fashion exclusive, I am honored and excited to bring you these never-seen-before images of the spectacular Jacqueline bridal gown from the Sareh Nouri Fall 2015 Collection. Captured by Orange Photographie, the newly released stunner of a gown is fresh off the runways of the New York Bridal Market where the sought after designer debuted her Fall 2015 collection last week.

The impeccable Jacqueline gown is crafted from the finest tulle and exquisite bridal lace by the House of Sophie Hallette. Its elegant and understated lace top and delicate cap sleeves are juxtaposed against a low plunging, lacey, illusion back.  The gown’s mermaid-style silhouette adds drama with a gorgeous full tulle and horse hair skirt that is accompanied by a lovely long train.

Accessorized with a veil from the Sareh Nouri collection and a divine heirloom headpiece from Liv Hart‘s flawless 2015 Enchanted Atelier Collection (which you can see in this Bridal Musings exclusive), the gown is utterly romantic to the extreme! 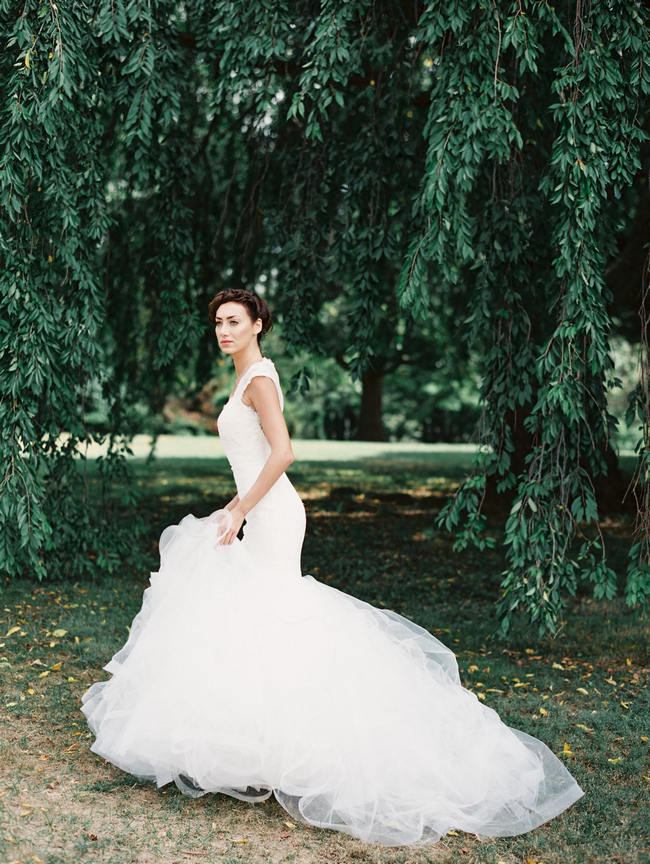 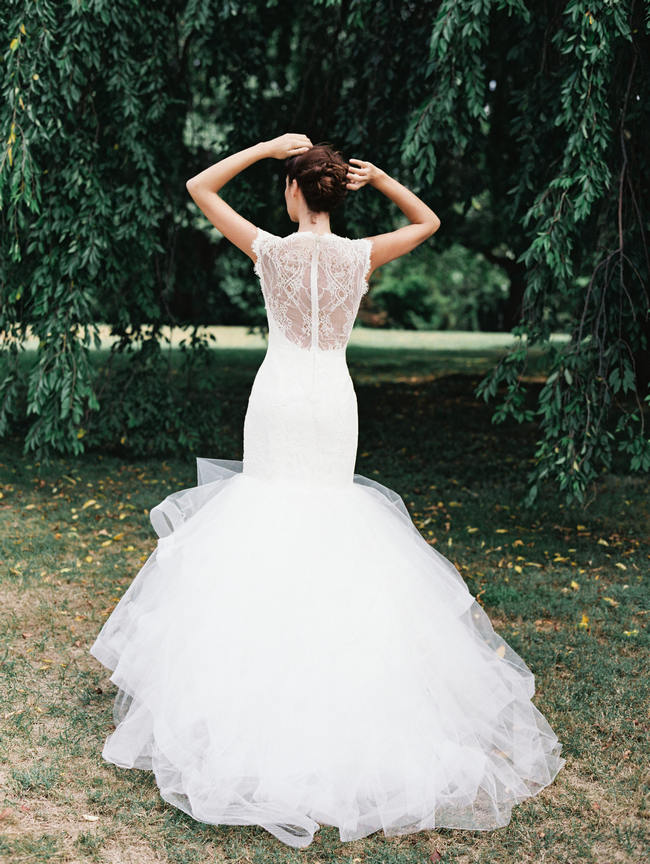 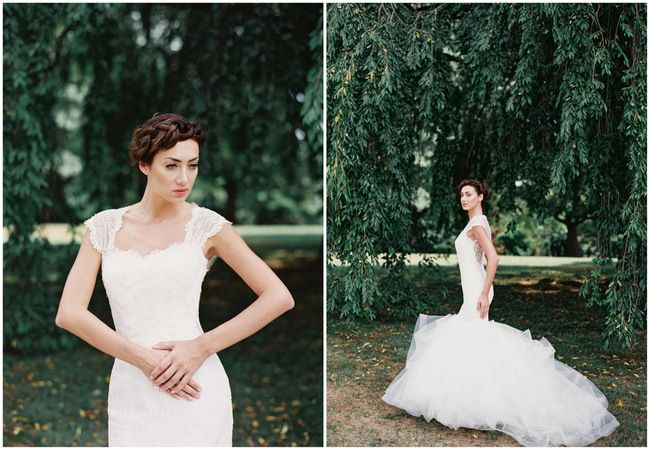 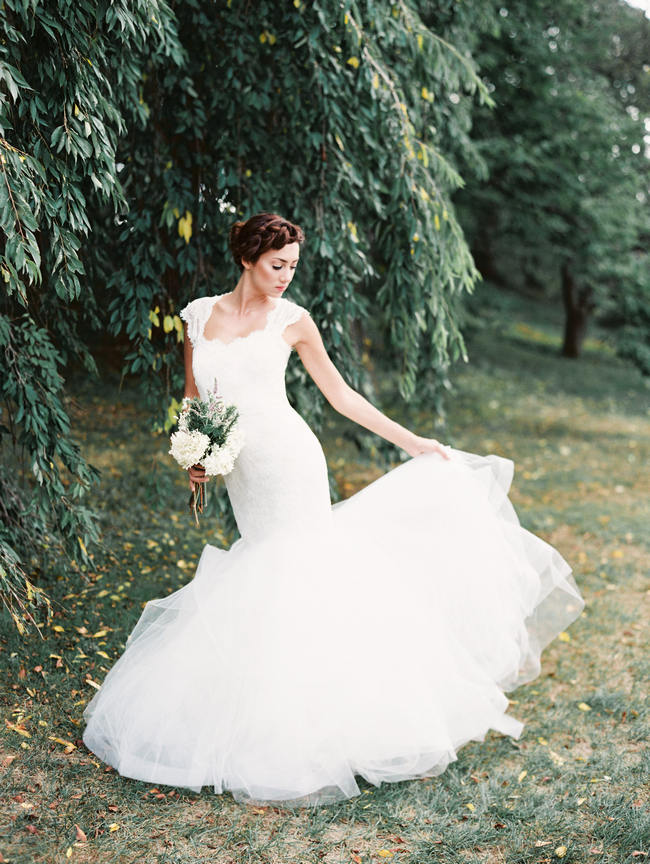 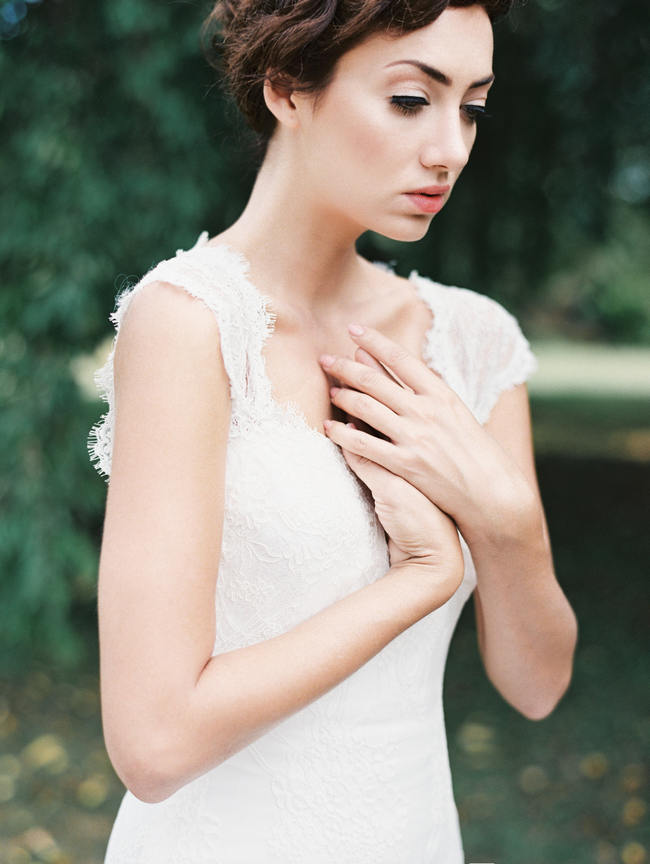 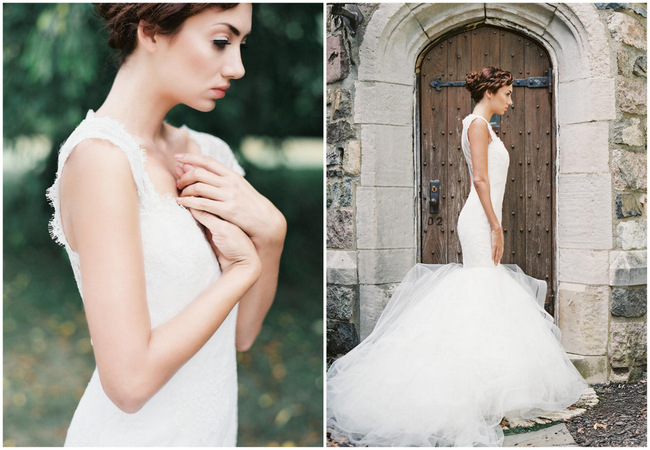 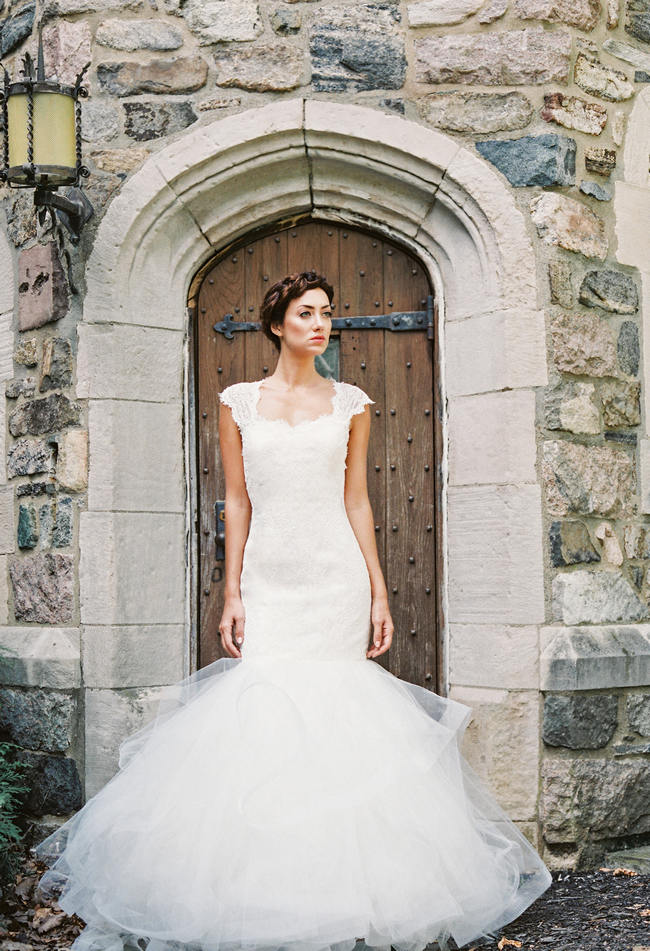 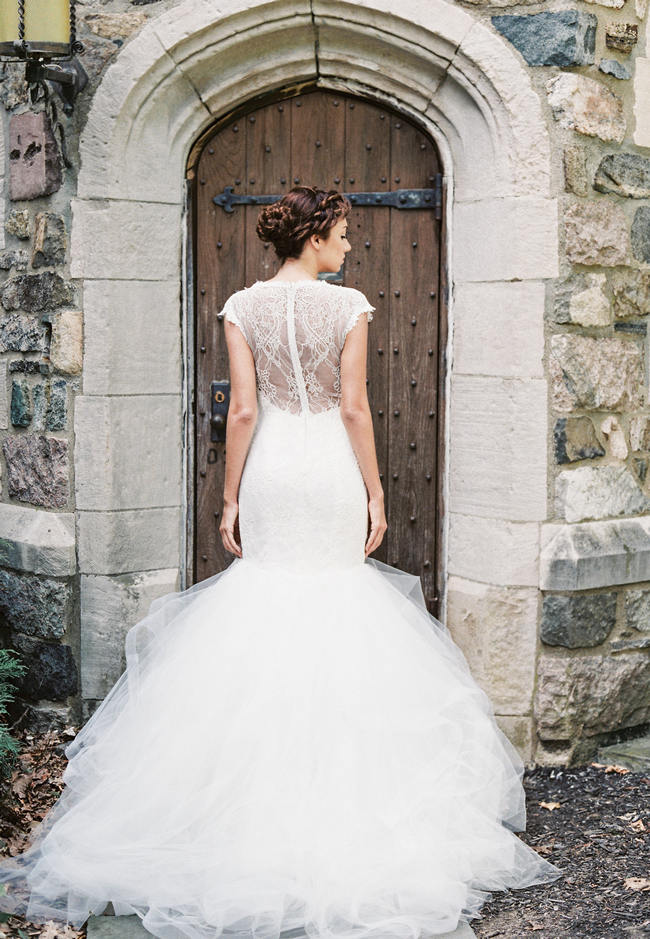 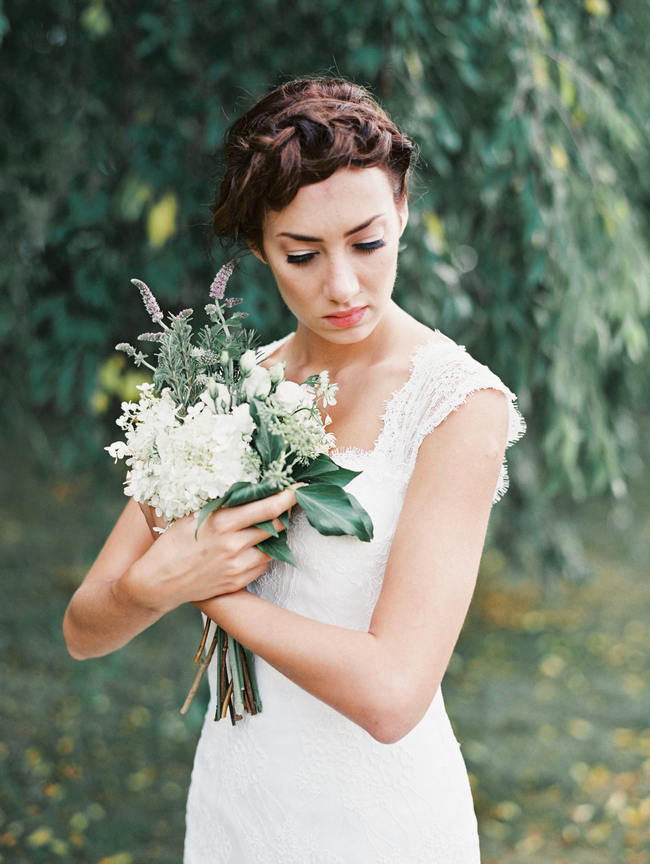 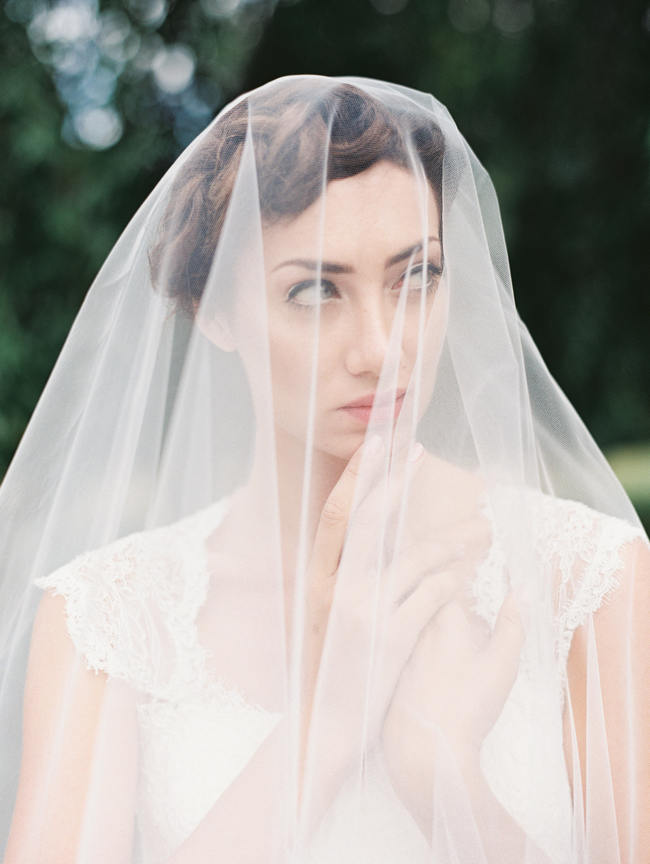 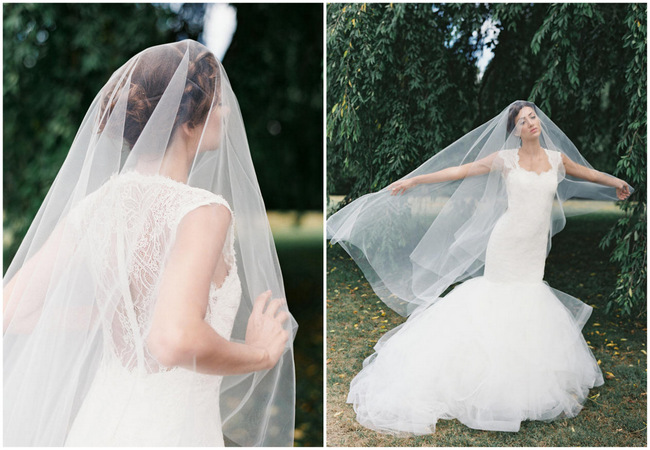 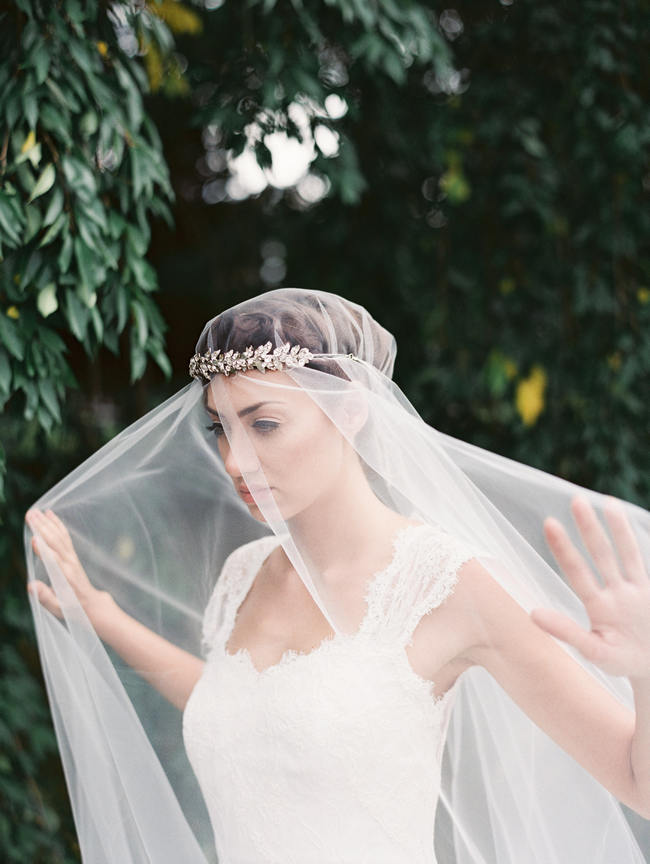 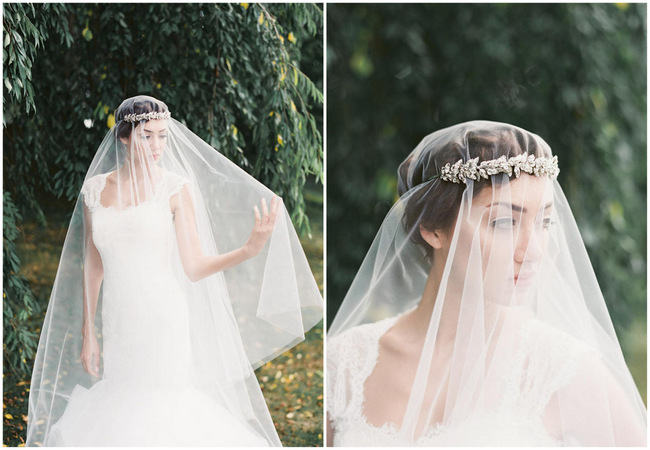 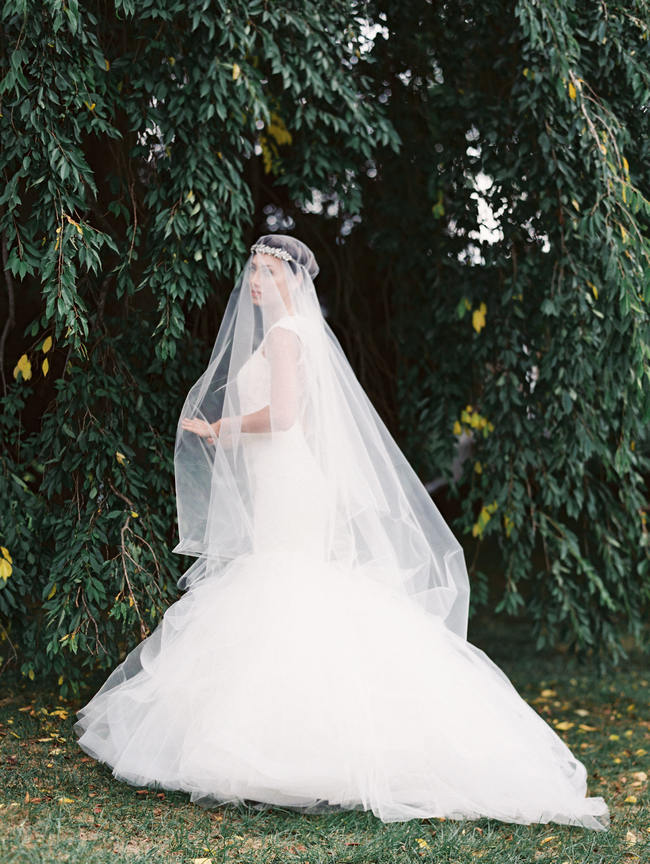 We’ve also included a few of our fave’s from the Sareh Nouri Fall 2015 Collection. Each glamorous design is composed of graceful and intricate details that are sure to capture your heart featuring hand embroidered French lace, beautiful hints of blush, mint and rustic gold staying true to the designers acclaimed ethereal and romantic aesthetics. 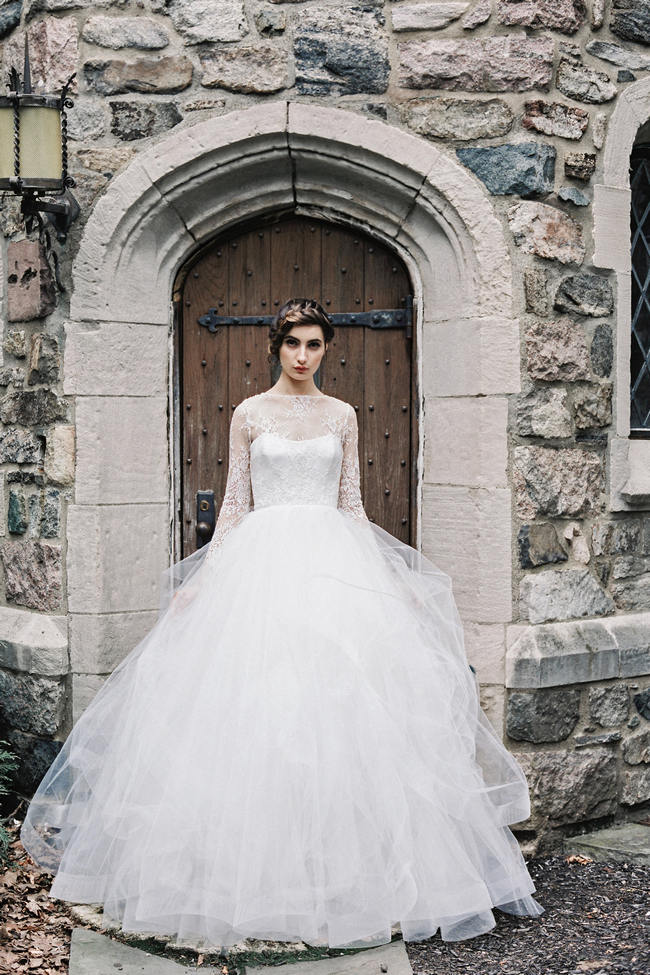 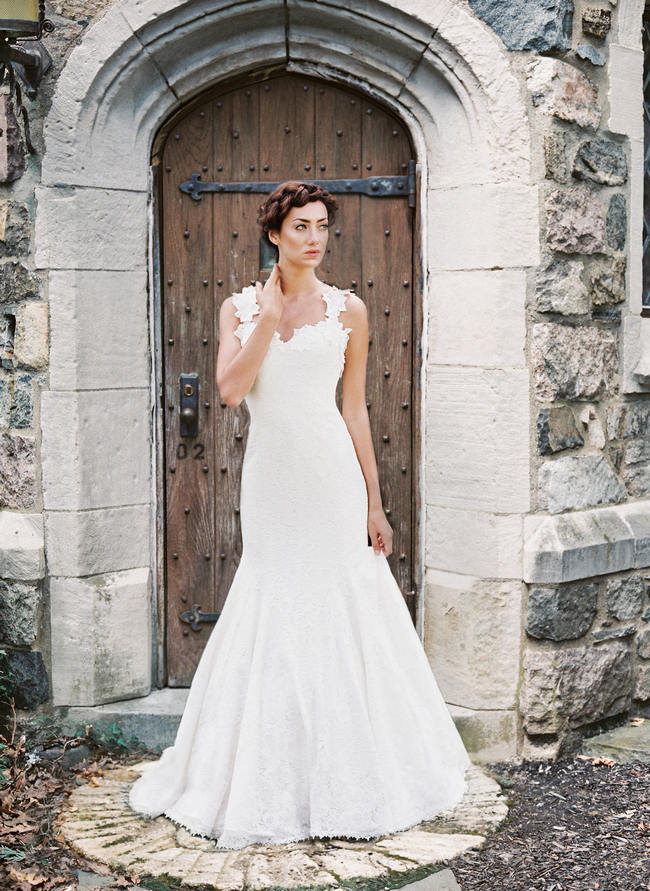 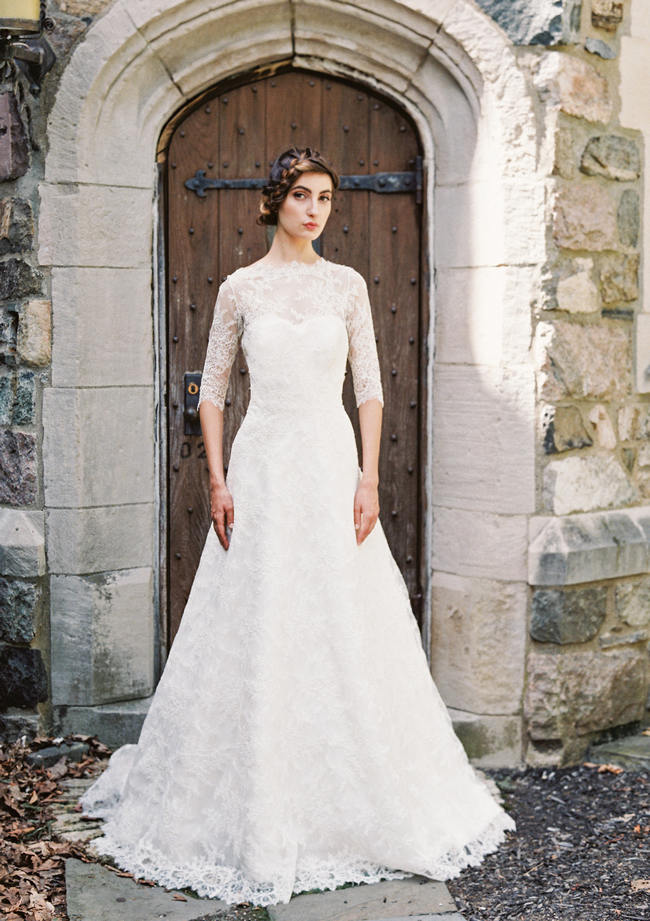 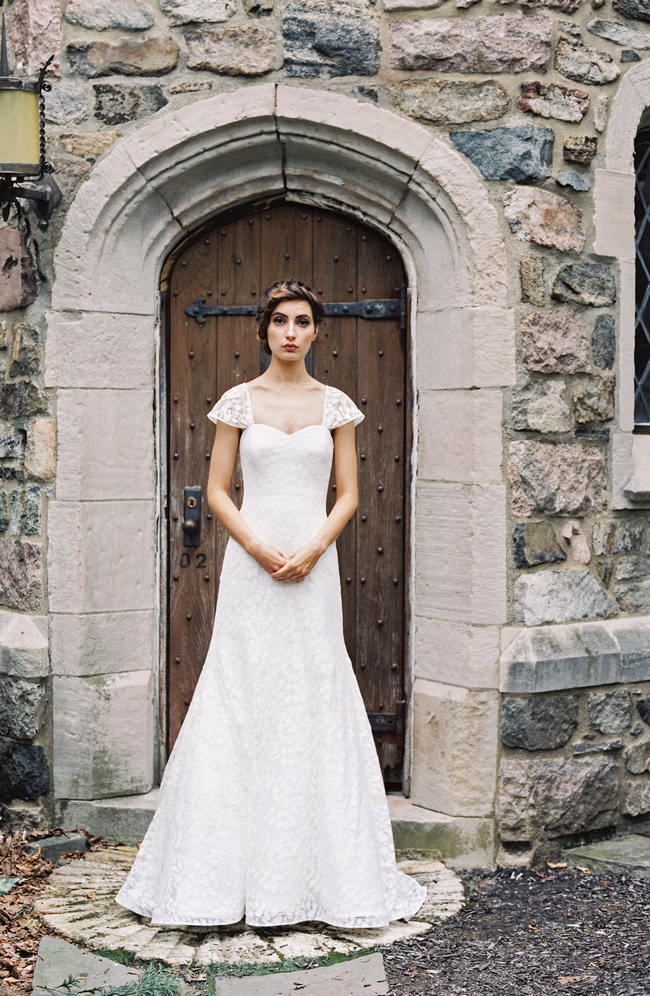 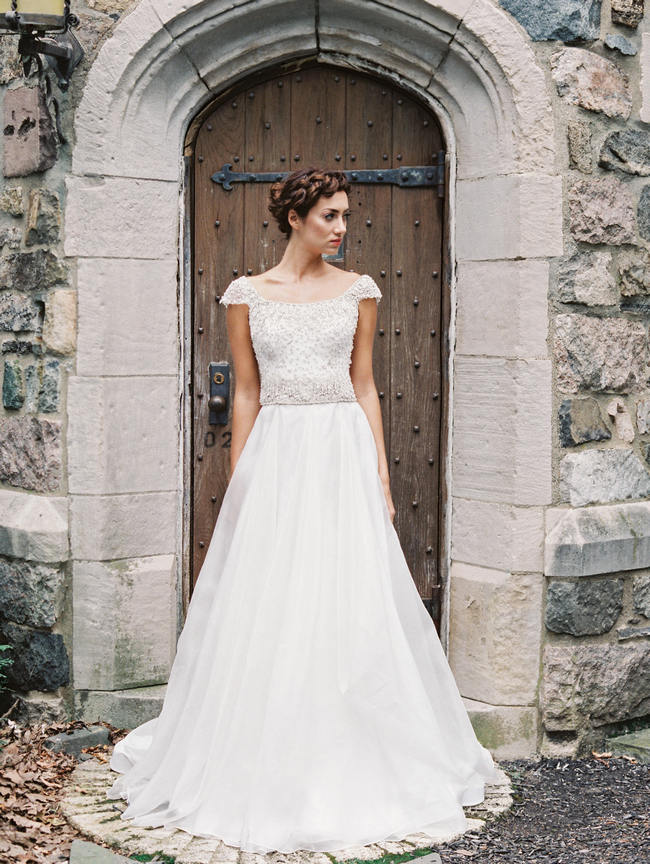 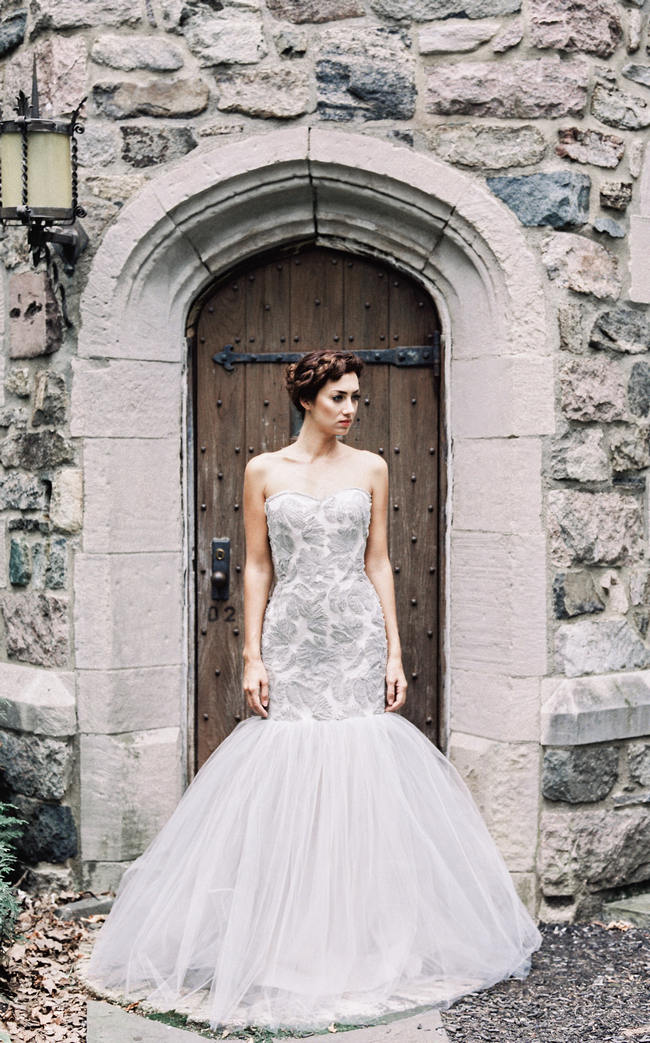 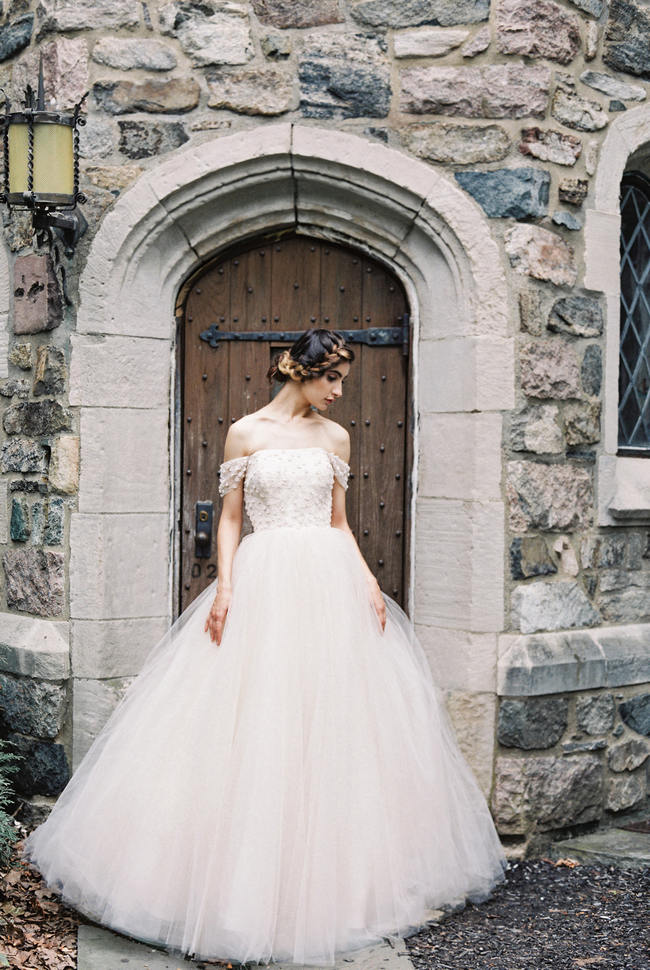 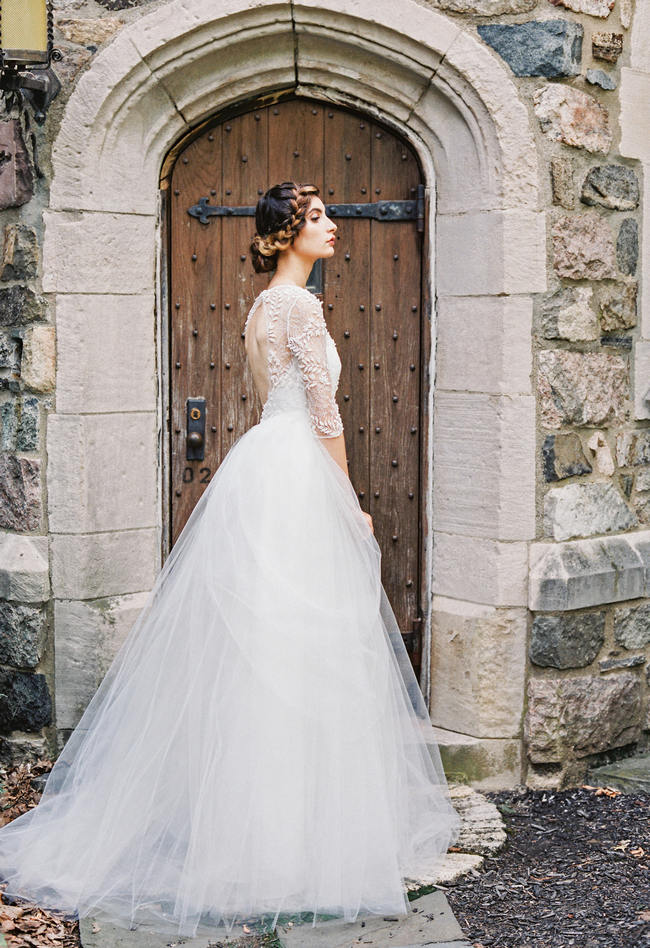 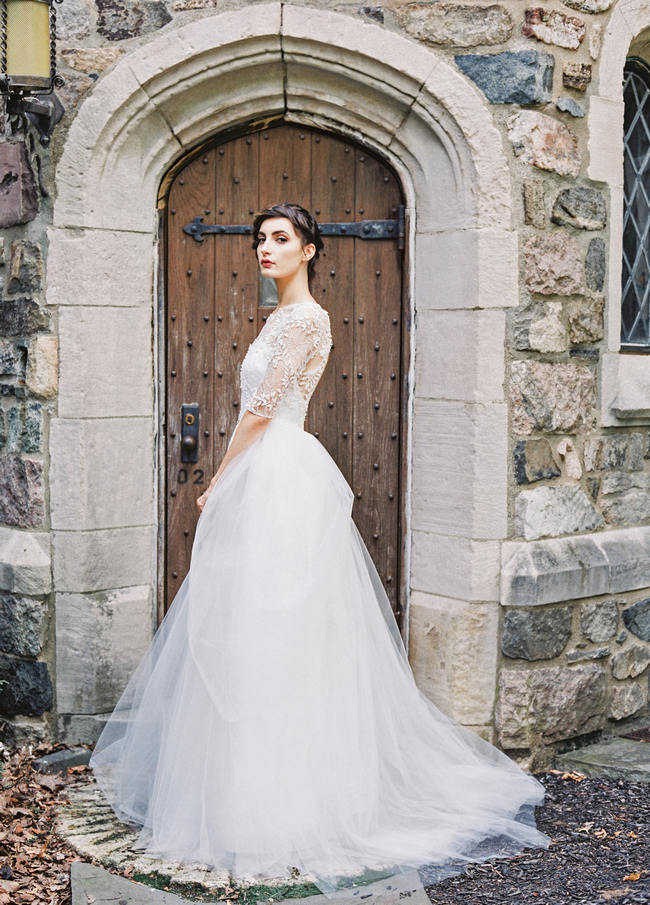 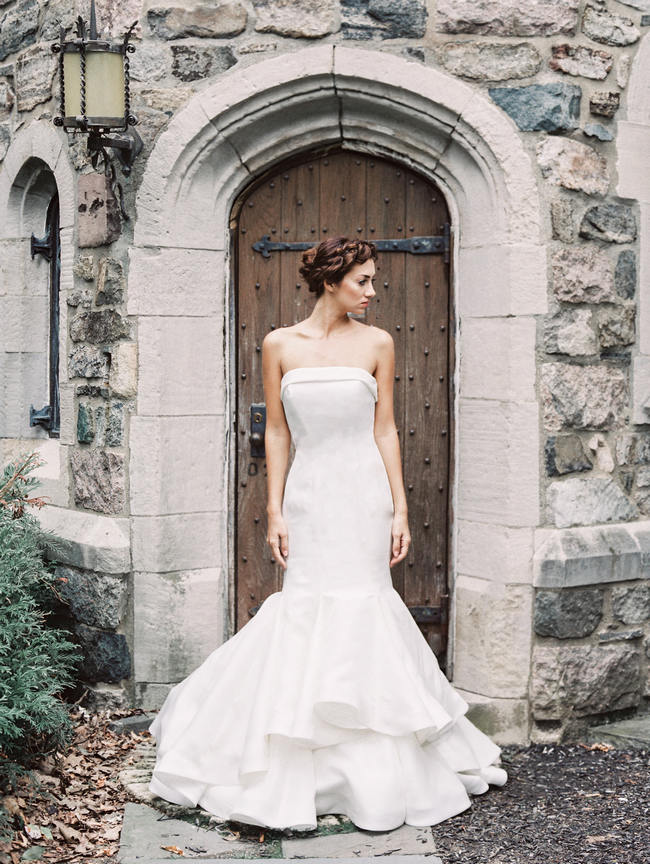 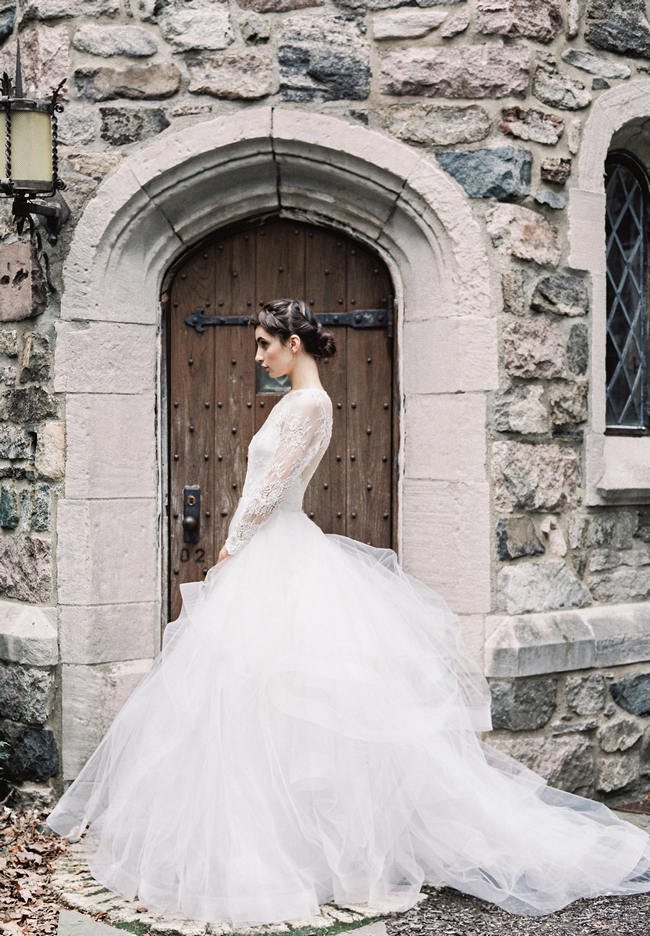 Obsessed yet? Yes, I thought you might be! Make sure you head on over here to swoon over Sareh Nouri’s previous collections along with an exclusive interview with the designer herself.

Special thanks to Sareh Nouri and her team for this world-exclusive first look at the utterly romantic Jacqueline gown!