A Cute and Cuddly Love-Shoot ♥ 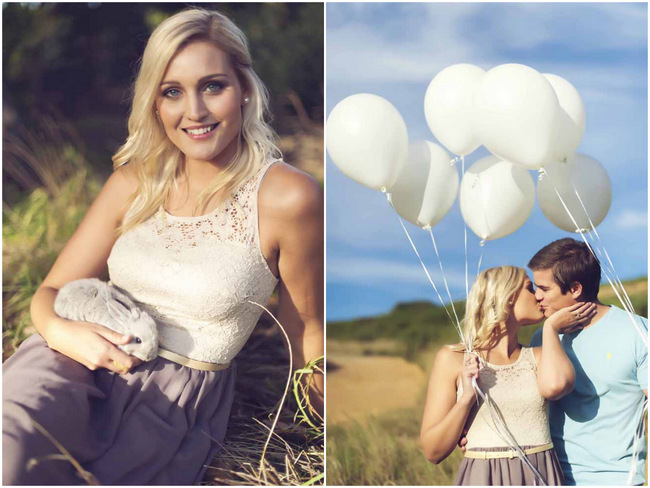 Who doesn’t love cute, romantic engagement shoots with kisses, cuddles, balloons and … bunnies! Yes, bunnies. YAY FOR BUNNIES! (Well, in this case, it’s just one bunny, and his name in Pablo, but trust me, he’s a cutie pie.) Michelle and Adriaan’s cute and cuddle -fileld couple shoot was captured on a beautiful South African afternoon by Claire Thomson Photography.

The gorgeous pair, who are total animal lovers, just knew that they had to include their little Pablo in their engagement photos. So, without further ado, grab a cup of tea (or coffee) and get ready to drift off into the sunset with Michelle, Adriaan and perfect little Pablo. 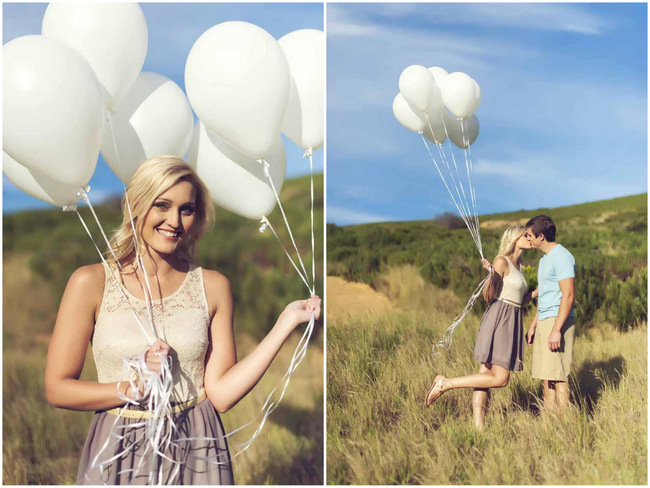 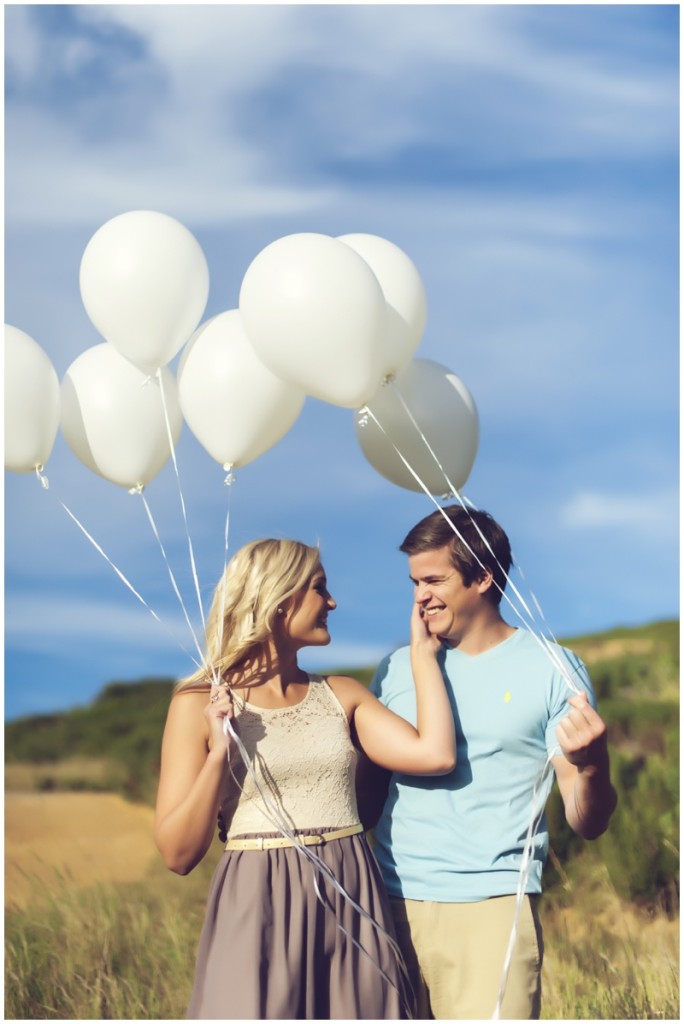 Their Love Story: Our story starts back in 2005 when we first met in Oudtshoorn at the Klein Karoo National Art Festival (KKNK). We both lived in Oudtshoorn but in two different Schools. We had the same holiday job at the KKNK. Since I stayed a block away from Adriaan my parents offered to pick him up in the morning to drive us to the job. It took him the entire week to gather enough courage to come and talk to me. He found out that I loved animals and by chance his dog just had puppies. He used the puppies as an excuse for me to come and visit. We had an unspoken rule to visit each other every Sunday and after a year we were best friends. I then invited him for a weekend away with my parents. We went for a romantic stroll on the beach where we had our first kiss. We were at that time already very much in love with one another. 8 years later and we are still best friends. 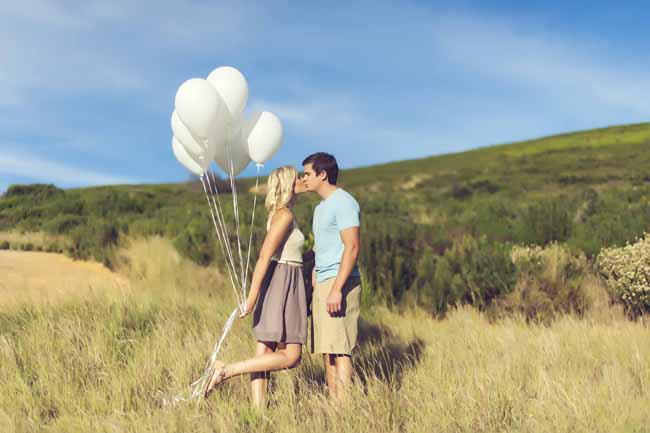 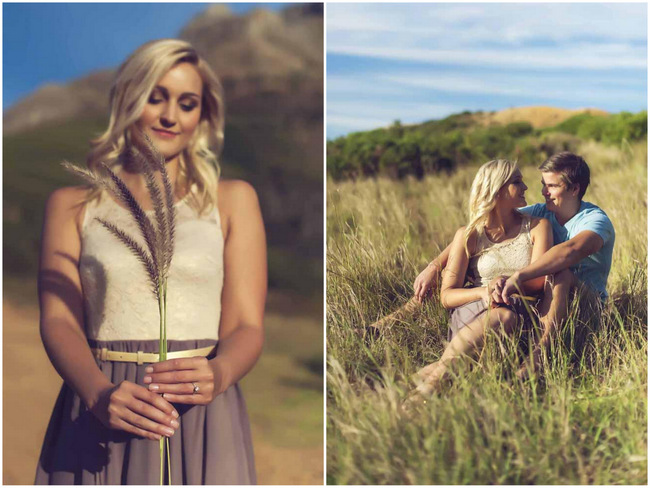 Their Proposal:  The proposal was very special to me since I had no idea that he was even thinking about proposing. I work at a nursery school and he arranged with all the teachers behind my back to help him with his idea. I was under the impression that we were having a small concert at our school – Almost like musical chairs but with posters. I was practicing with the kids and when I looked up Adriaan was standing there. I was very surprised and walked up to him to ask him what he was doing there. He looked at me, smiled and said to look at the kids. As I looked back at them they held up their posters spelling out “Will you marry me?” I was shocked as I realized that everyone was staring at me I turned back to Adriaan to find him down on one knee with the most beautiful ring. I was in tears and said YES! That evening he surprised me again with a celebratory dinner inviting all our friends at our favourite restaurant. It was the most special day of my life. 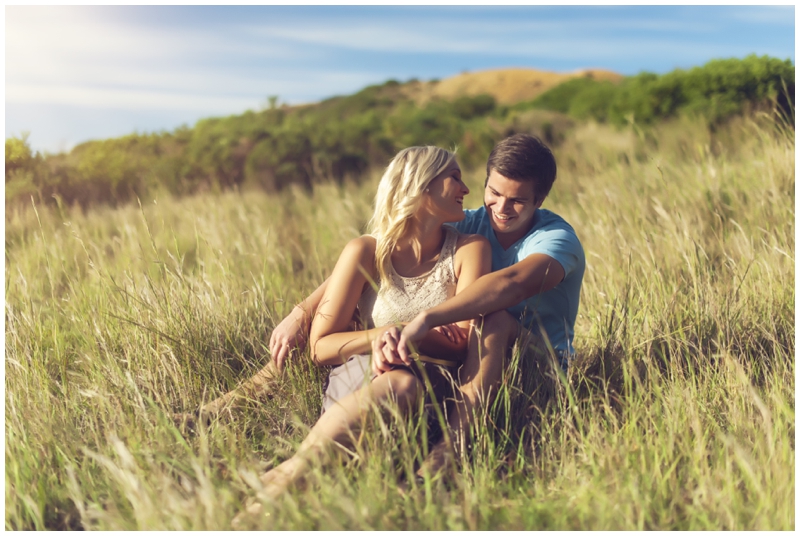 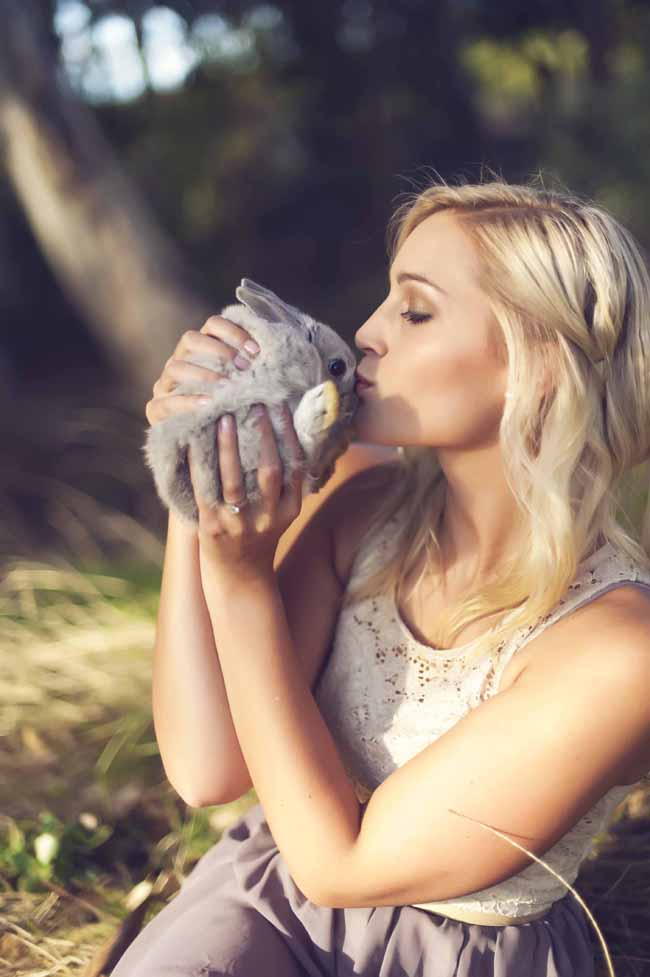 Furry Friend: Pablo is our newest addition to our furry family. He is a little grey dwarf rabbit with chocolate brown eyes. Pablo has always been very photogenic so I knew he would be the perfect addition to our love shoot! 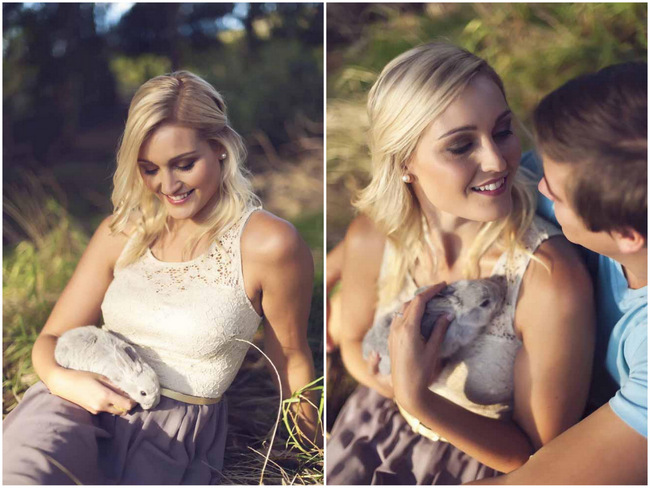 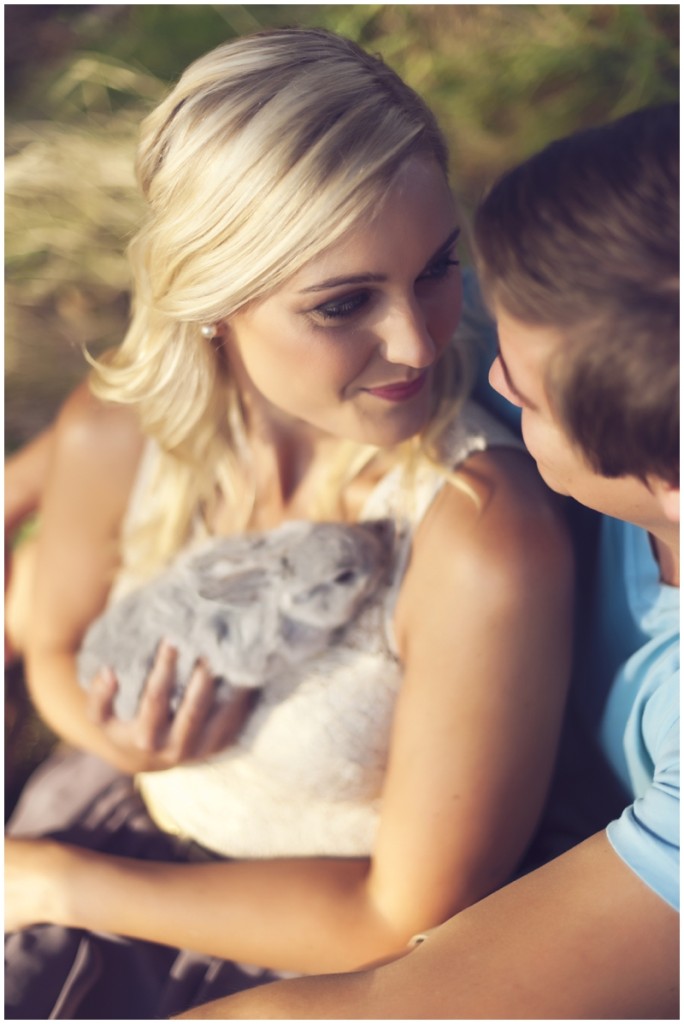 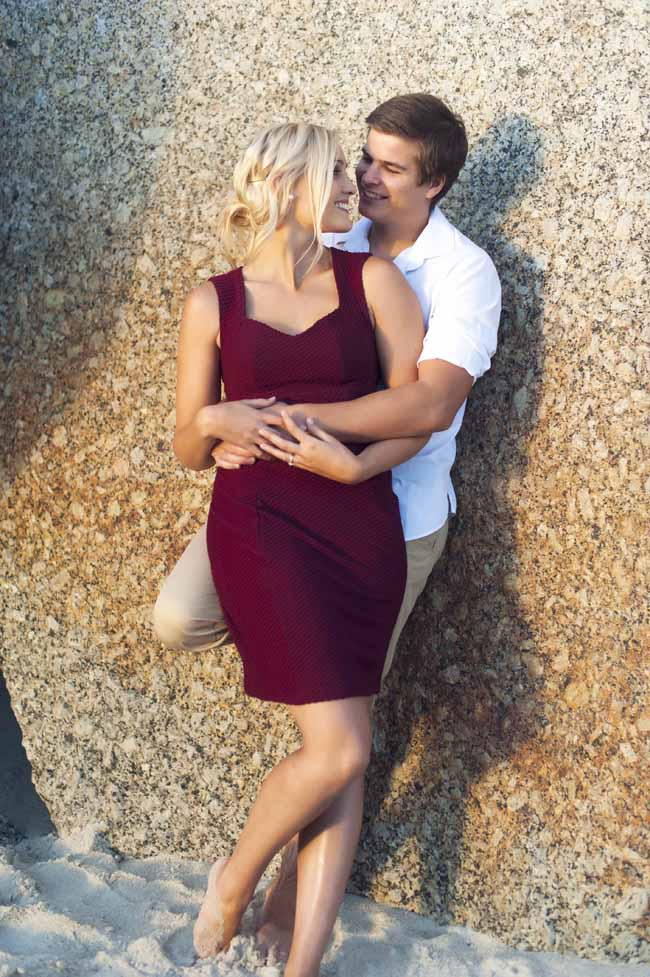 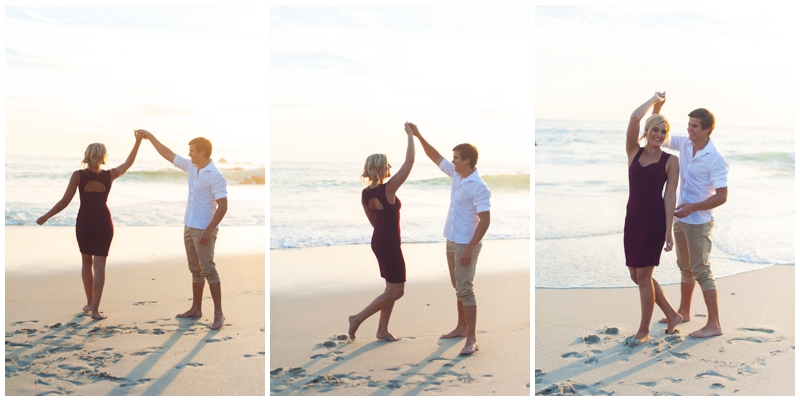 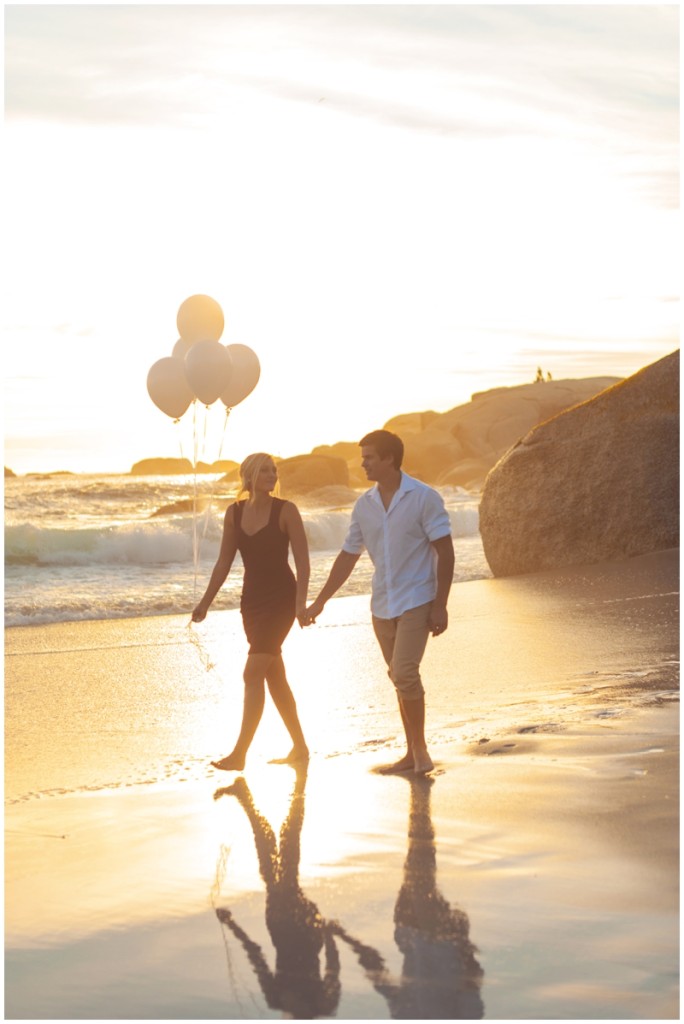 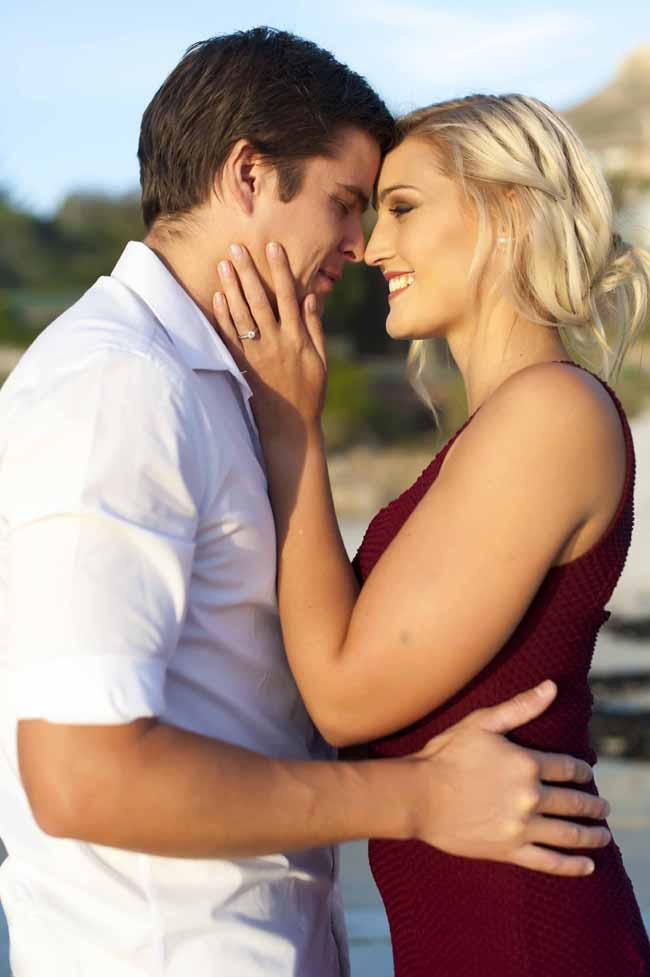 In the mood for even more romantic love stories and precious proposal inspiration? I have just the thing for you – an entire archive of engagement shoots to fill your Monday with mucho Amore!