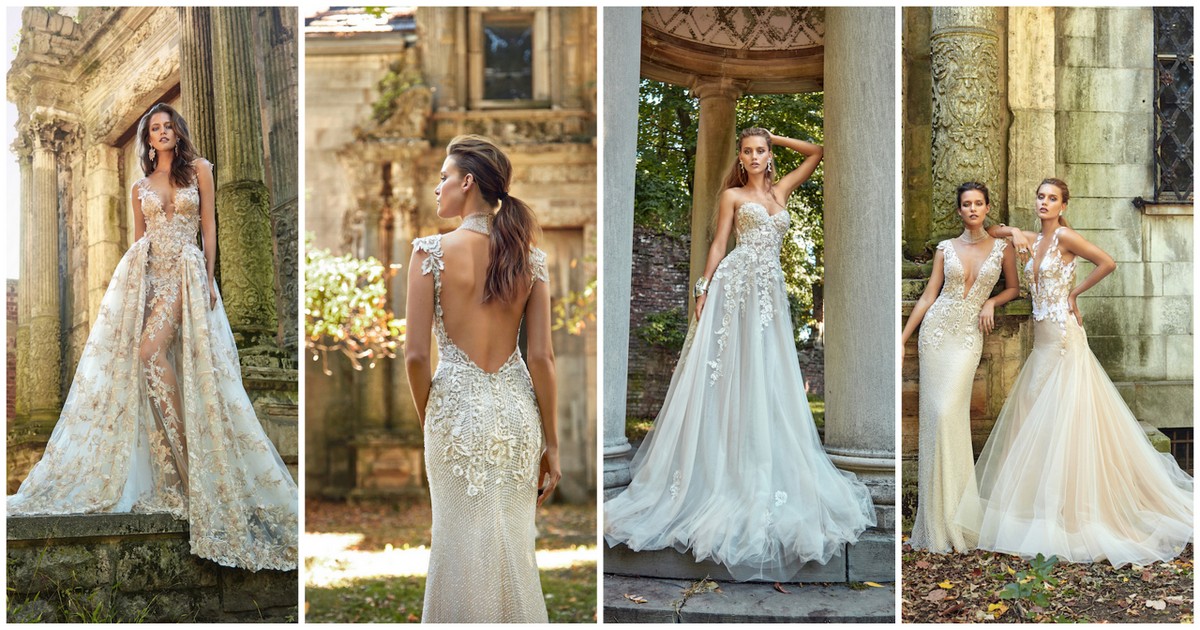 It’s the most wonderful time of the year – it’s time to unveil spectacular new Galia Lahav 2017 wedding dresses to the world! The fashion house of designer Galia Lahav, whose sought-after gowns are lavishly wrapped around celebrities such as Jennifer Lopez, Meghan Trainor, Nicole Scherzinger, Serena Williams and Angela Basset on the red-carpet, today reveals the first official look at their bridal couture collection which is worthy of royalty.  Le Secret Royal Part II has arrived!

That the new Galia Lahav 2017 wedding dress collection has gowns fit for a queen is no accident. Royalty is, in fact, the inspiration behind these ethereal, extravagant, luscious bridal creations.

“This collection was created to express our deep love for couture garments. It was solely inspired by the royals; by their essence, poise, and mostly, their secretive lives. For that, Galia has advanced her designs to something familiar yet extraordinary to complete its journey through the royals.”

It was after this that Galia Lahav introduced Les Reves Bohemians, a collection of fairy-tale wedding dresses fulfilling the dreams and fueling bridal fantasies. The demand for Galia Lahav’s wedding dresses gave rise to the 2016 launch the pret-a-porter line, GALA, as well as the Ivory Tower collection. 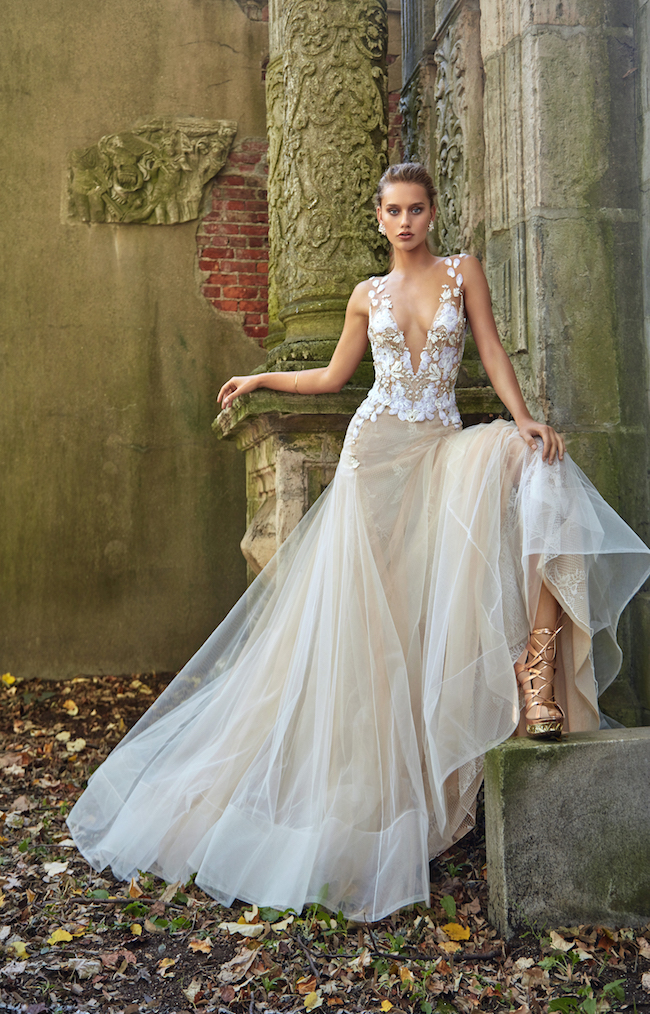 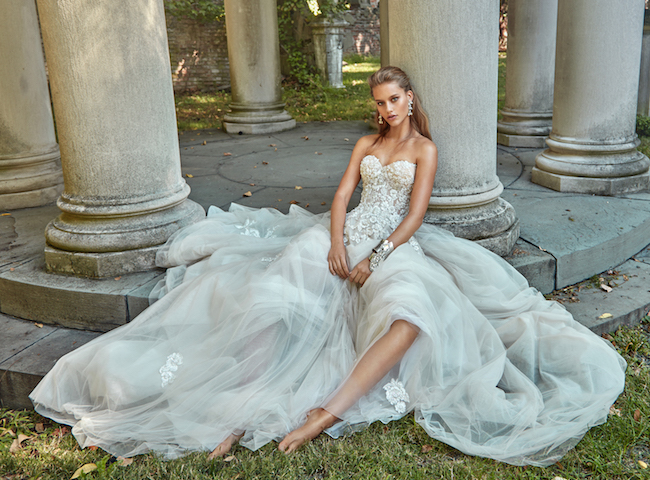 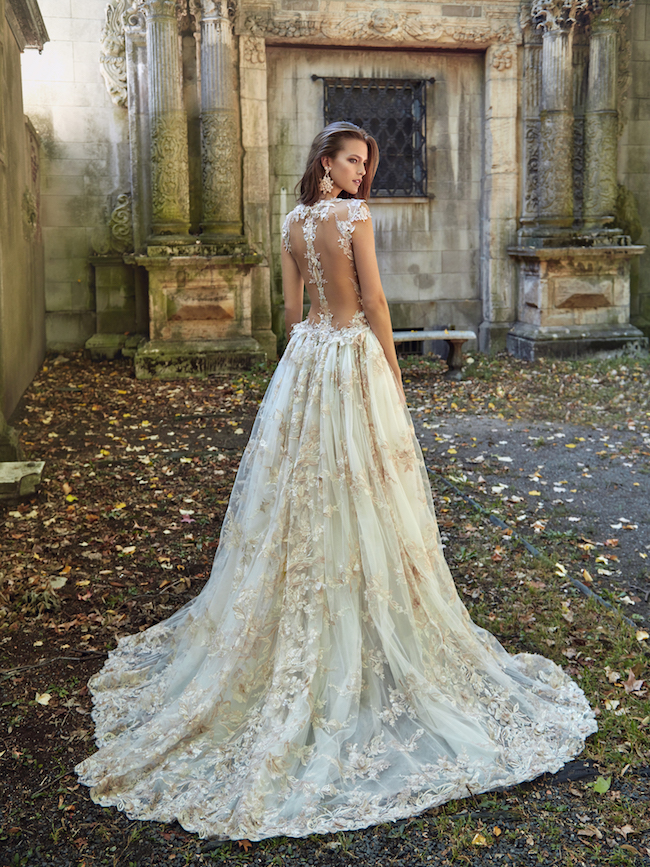 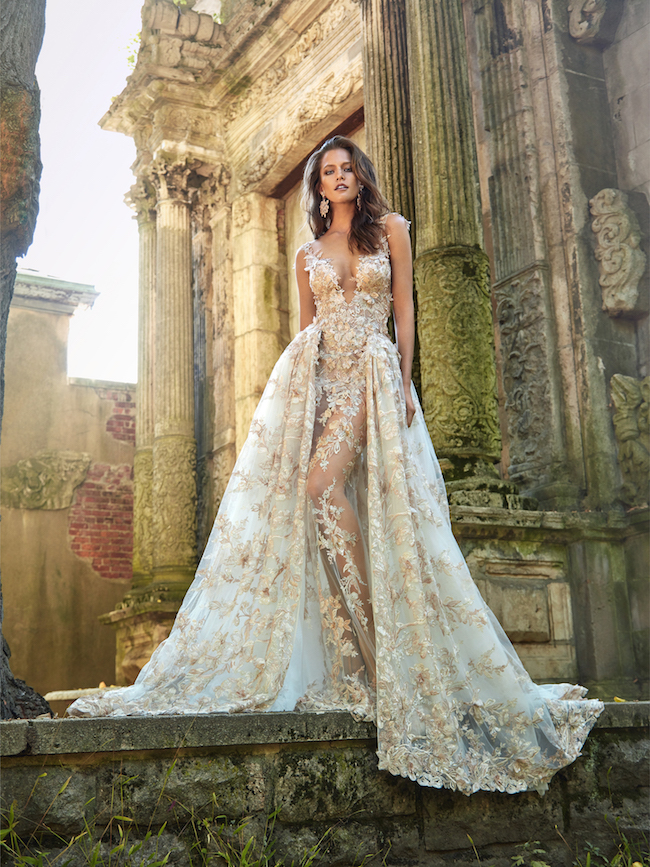 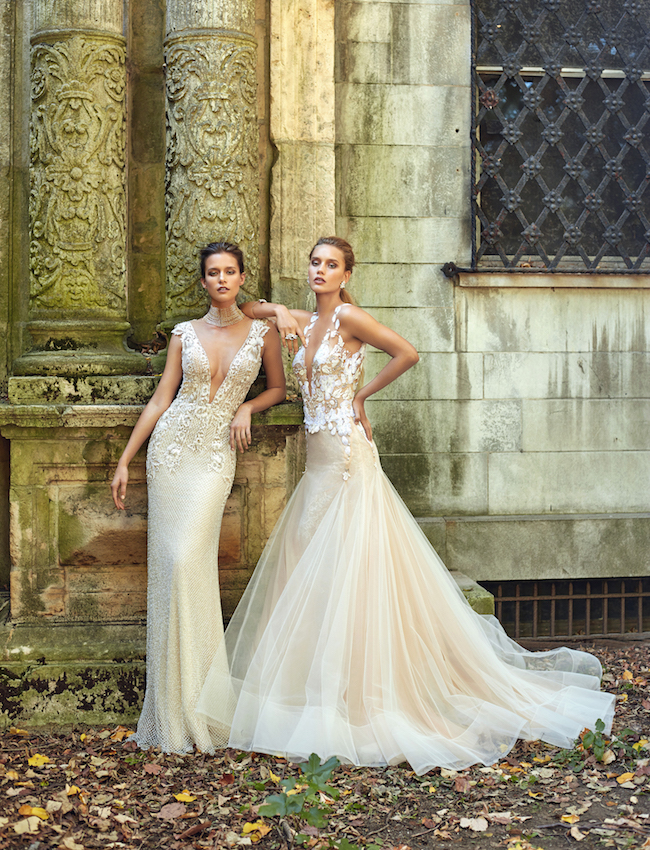 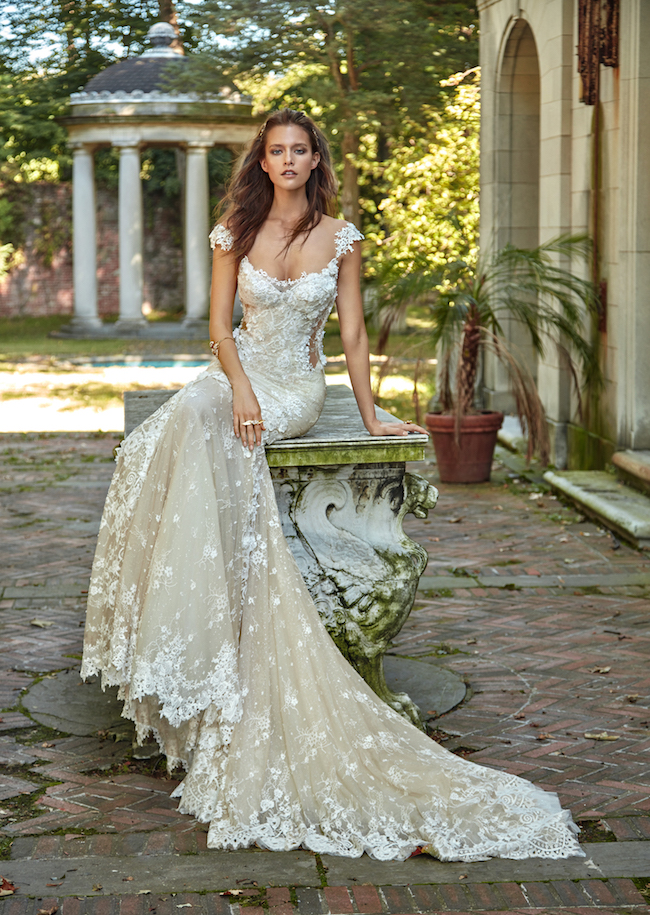 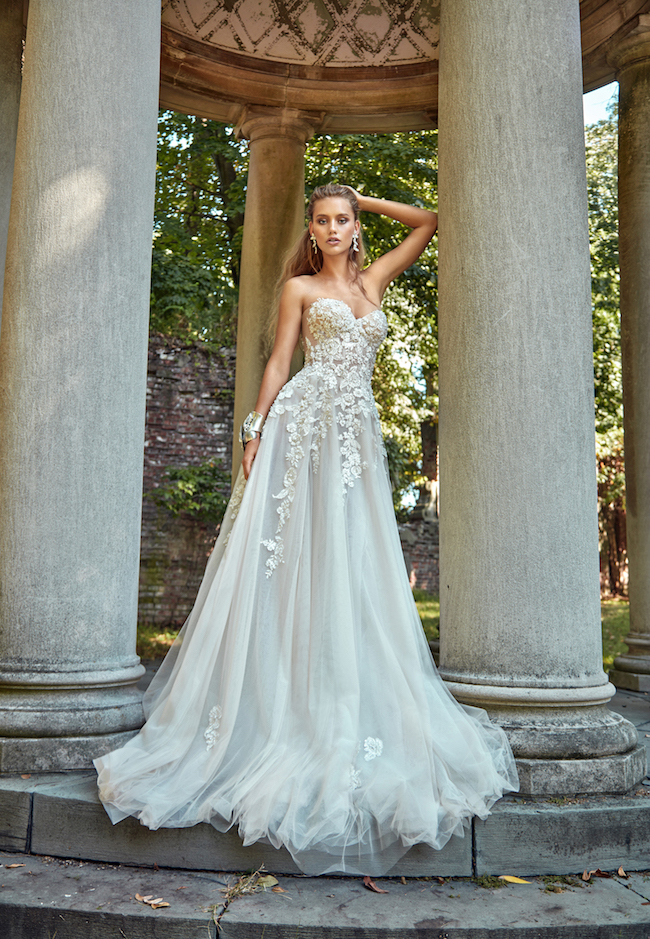 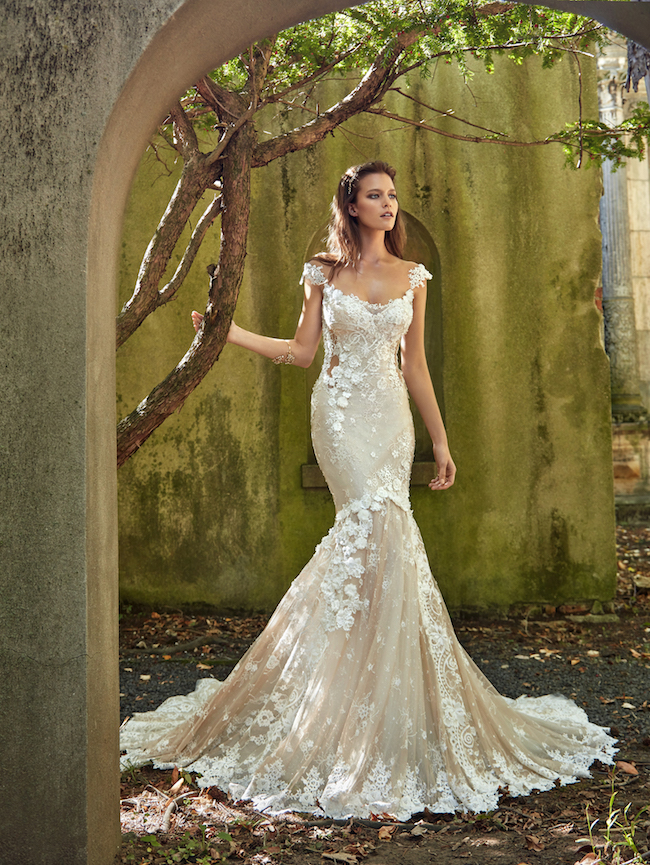 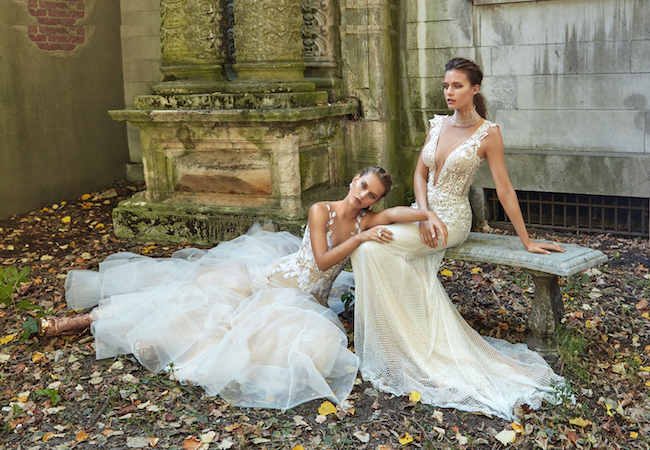 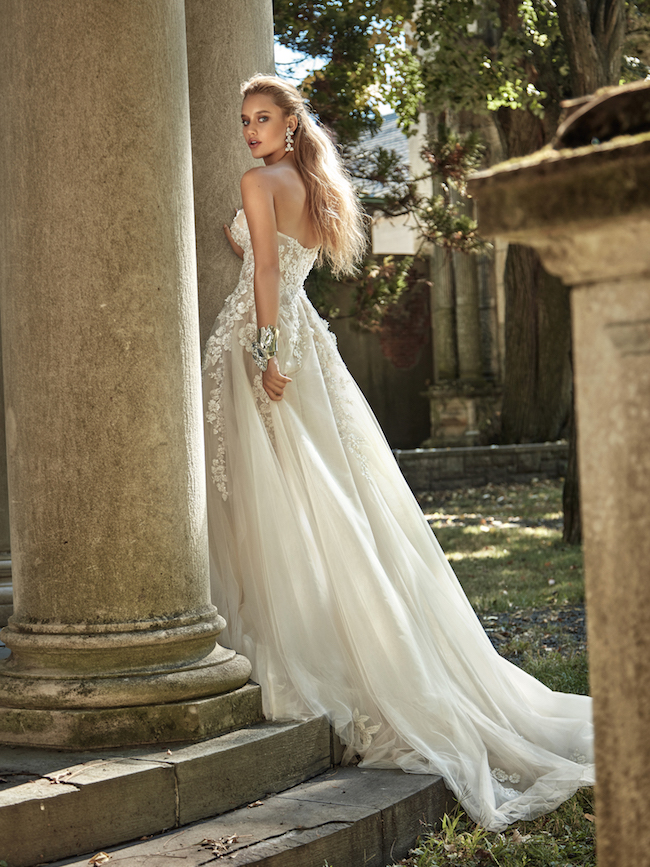 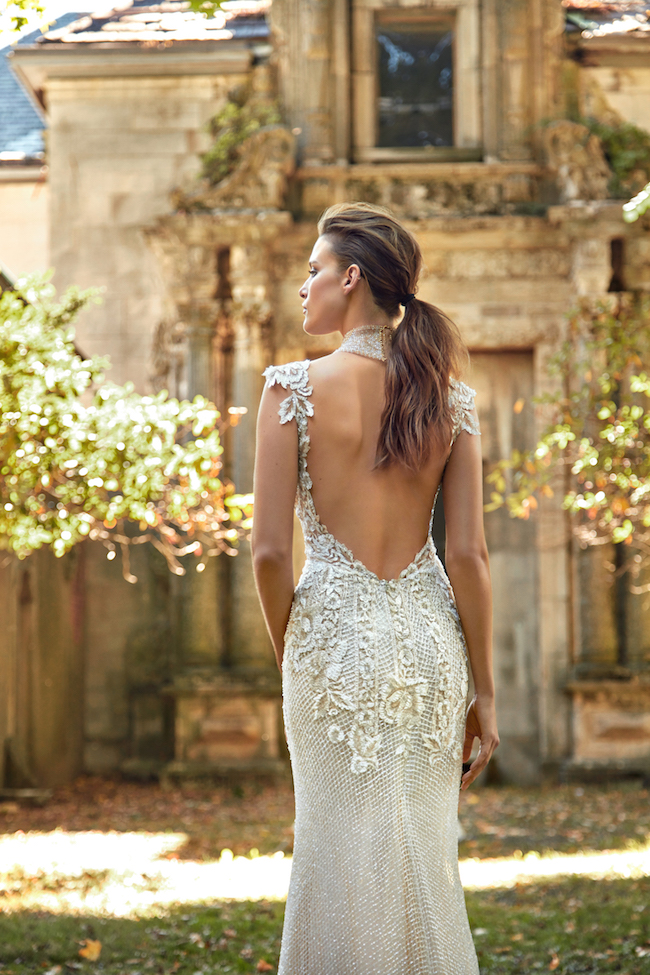 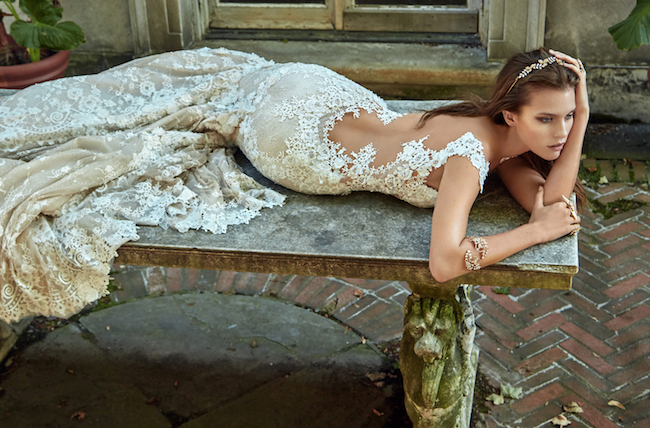 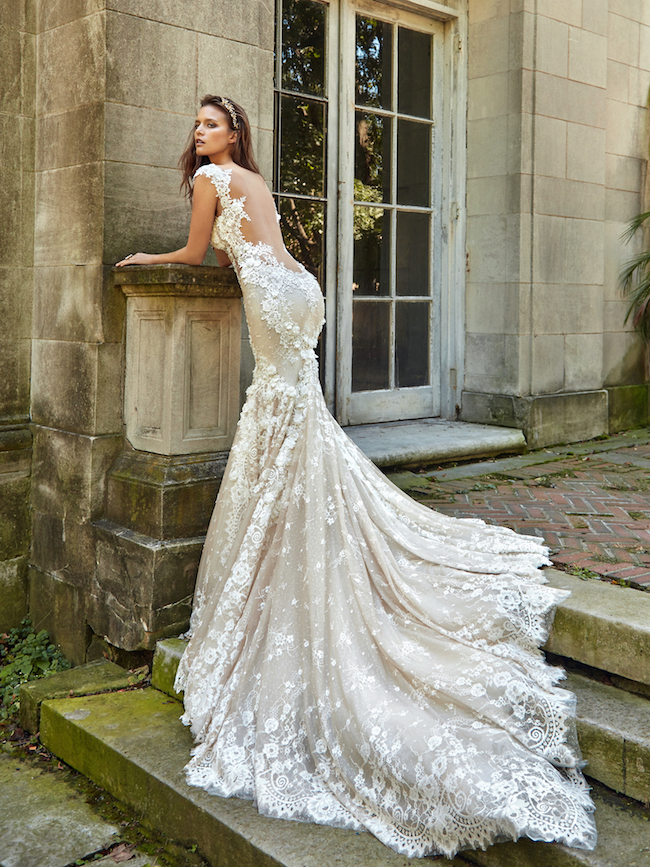 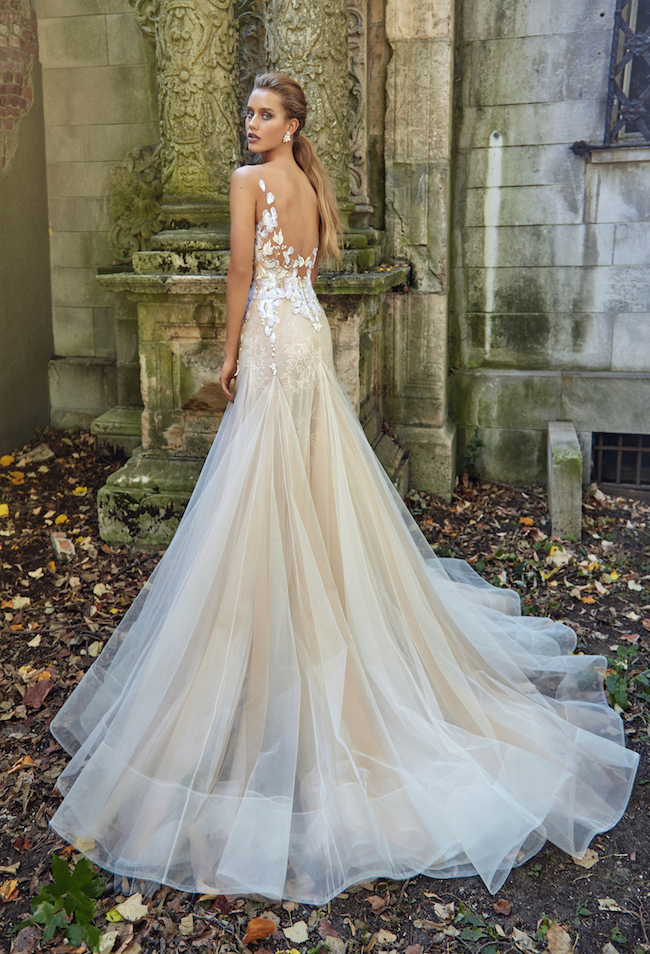 “He didn’t marry you to become king. He became king because he wanted to marry you.”
― Megan Whalen Turner, The King of Attolia 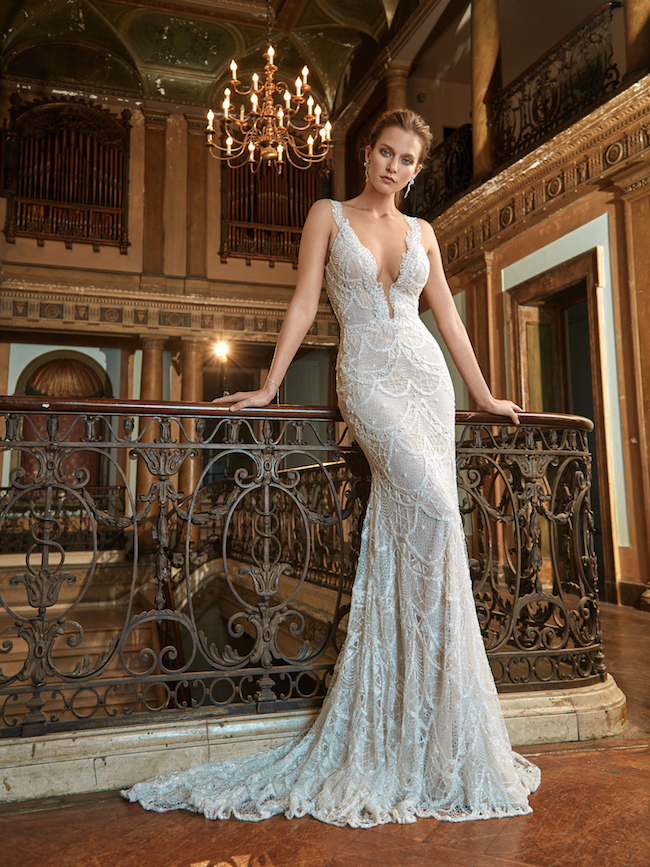 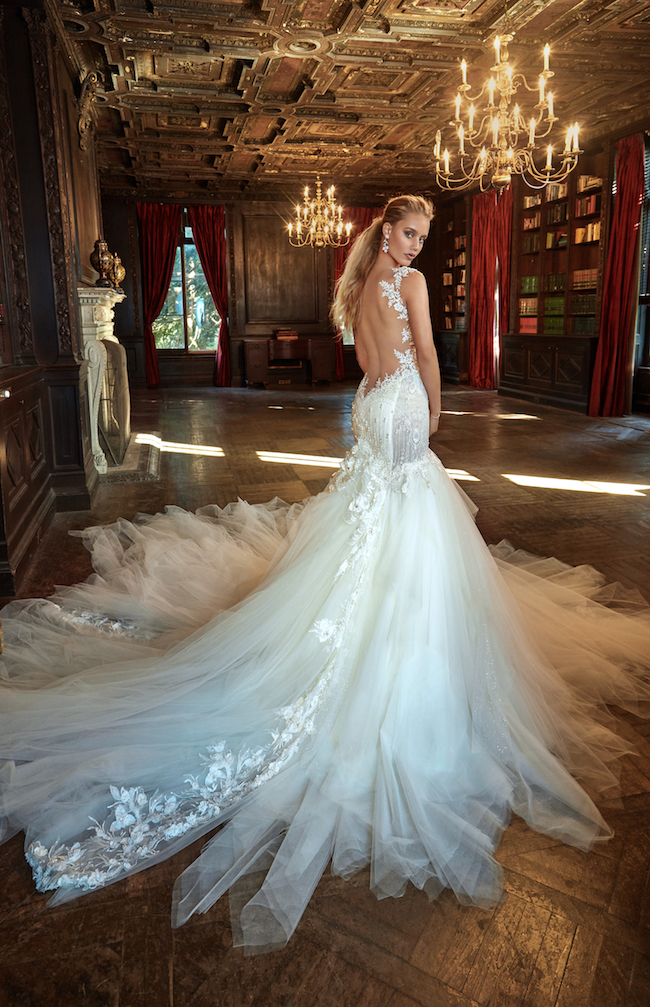 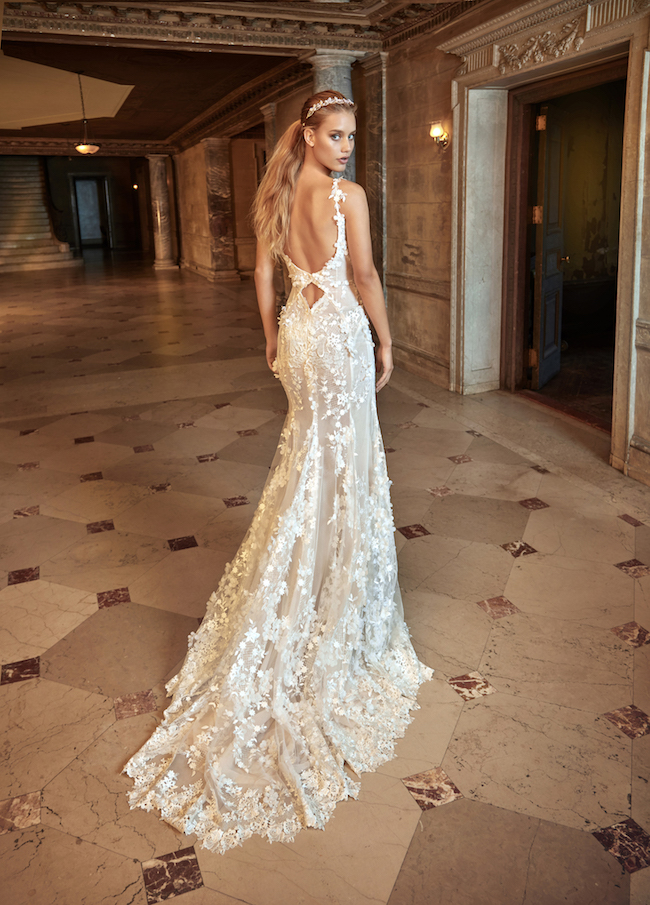 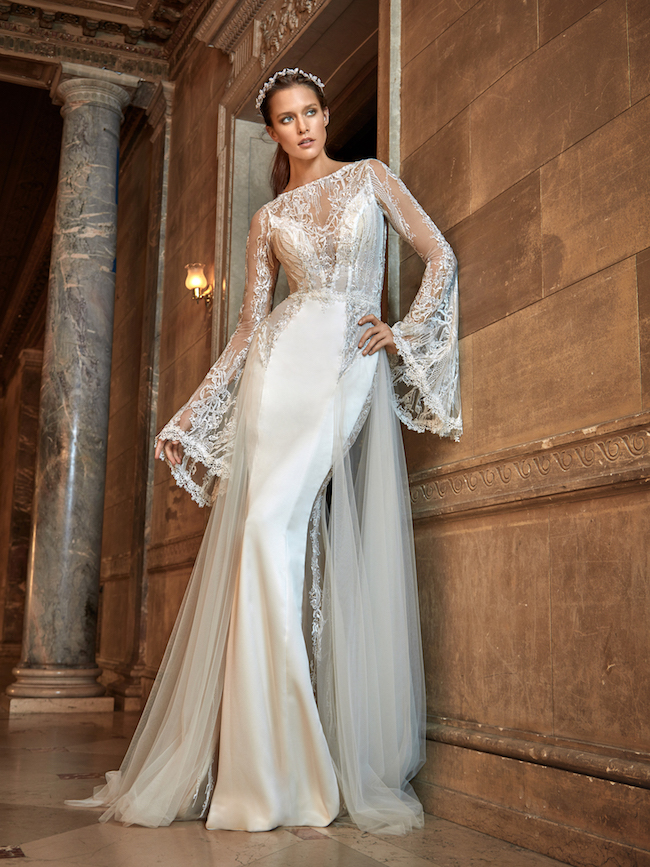 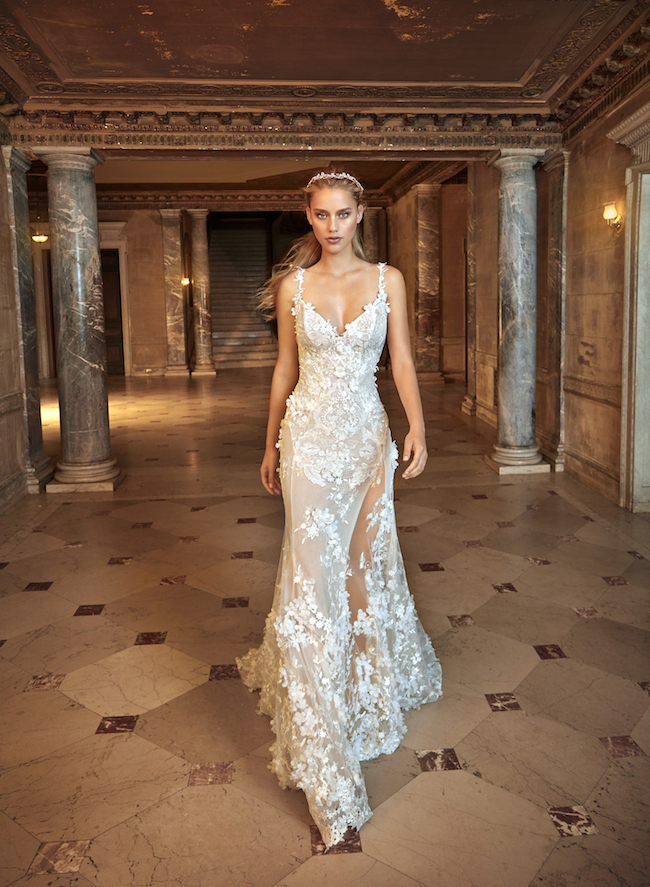 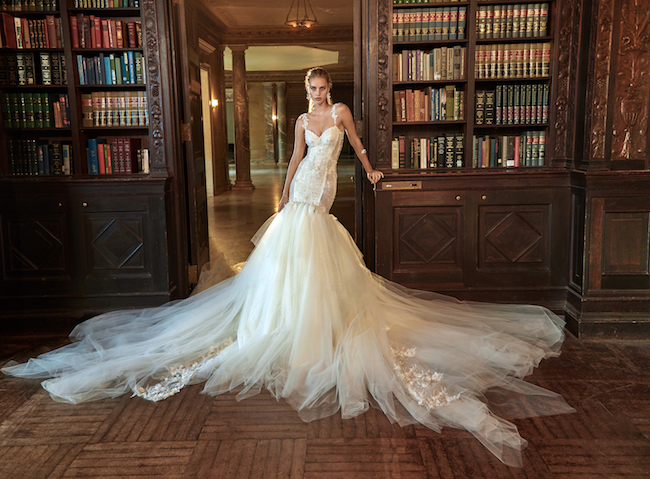